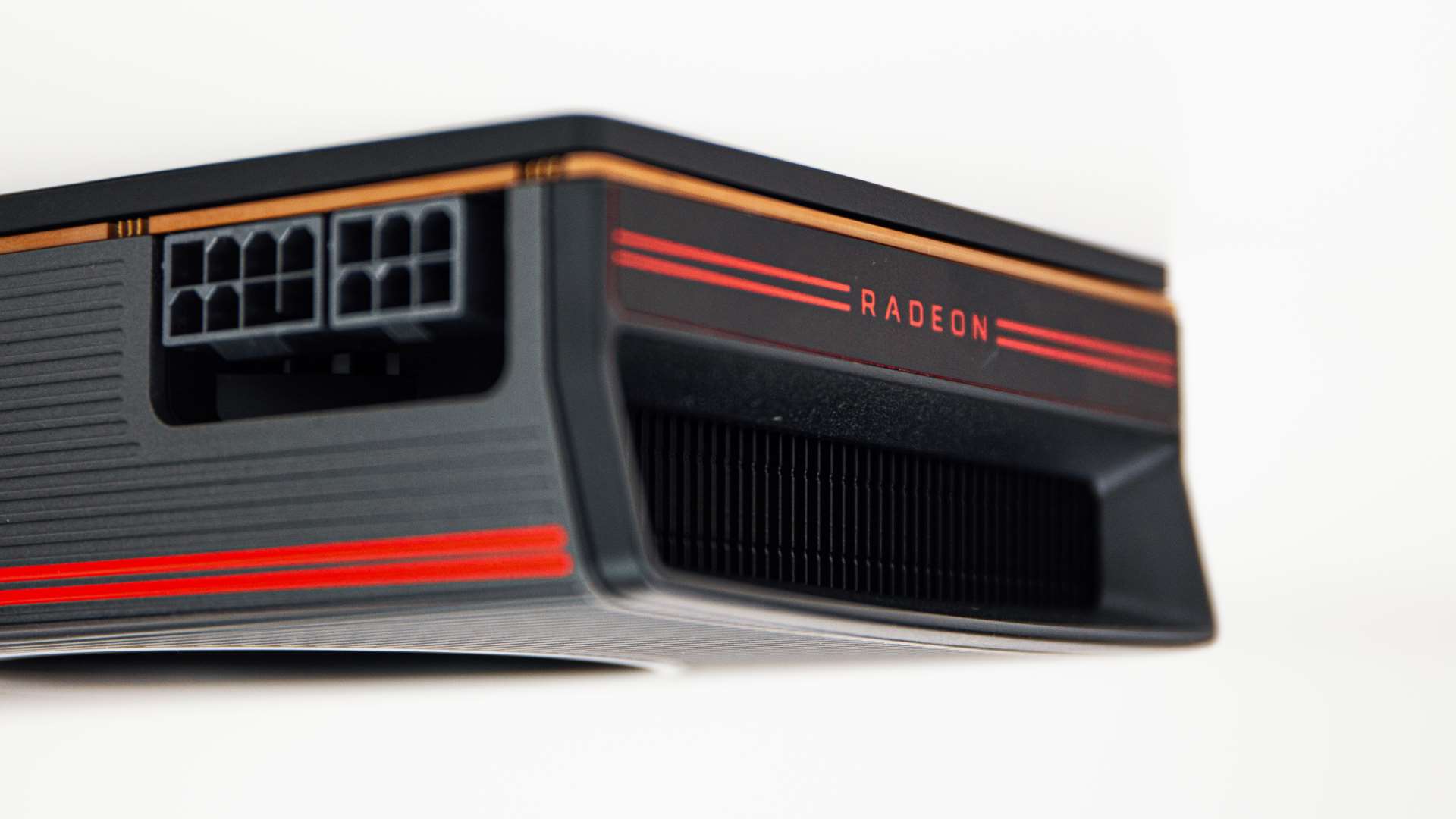 Today may be all about a smaller Navi graphics card, but AMD’s ‘Big Navi’ GPU has been the talk of the tech world since Dr. Lisa Su confirmed that we would be seeing a high-end version of its Navi graphics cards this year. She first said that we should expect AMD “will have a high-end Navi” during a roundtable at CES and then doubled down during AMD’s The Bring Up YouTube show saying “you’re going to see Big Navi in 2020.”

And now we’re starting to hear some more (obviously unsubstantiated) rumours about the testing boards for the new Radeon graphics card, with the Navi 21 GPU inside it, starting to arrive at AMD in North America for validation.

The latest rumour is that the Navi 21 GPU, with a full 80 compute units (CUs) inside it, is being assessed internally at AMD and that its RDNA 2.0 architecture is giving Nvidia’s RTX 2080 Ti some serious cause for concern. Not least because the new GPU is supposedly also set to support the Turing architecture’s killer app, hardware-accelerated ray tracing. 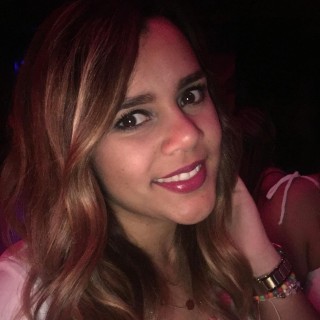